From the Santa Fe New Mexican:

The New Mexico chapter of the National New Deal Preservation Association on Thursday will present a talk by historian Baldwin G. Burr of Los Lunas about Depression era images of rural New Mexicans captured on film by great photographers like Dorothea Lange and Walker Evans.

The free public lecture, “Depression Era Photography: The Farm Security Administration Documentation of Rural New Mexico, 1936-1942,” will be held at 5:30 p.m. at the Main Library.


During the Great Depression, says a news release on the talk, the plight of poor, rural families across America went largely unaddressed until the Farm Security Administration began documenting it. The agency recruited some of the nation’s finest photographers to show how the Depression was affecting rural America, including in New Mexico.


(http://www.santafenewmexican.com/news/briefs/new-deal-talk-spotlights-photos-of-depression-era-new-mexico/article_15f5e5c6-4065-5cff-908e-28ed64df93e0.html)
And check out the National New Deal Preservation Association's website at http://www.newdeallegacy.org/. 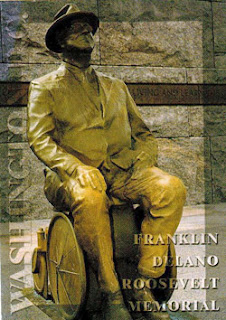