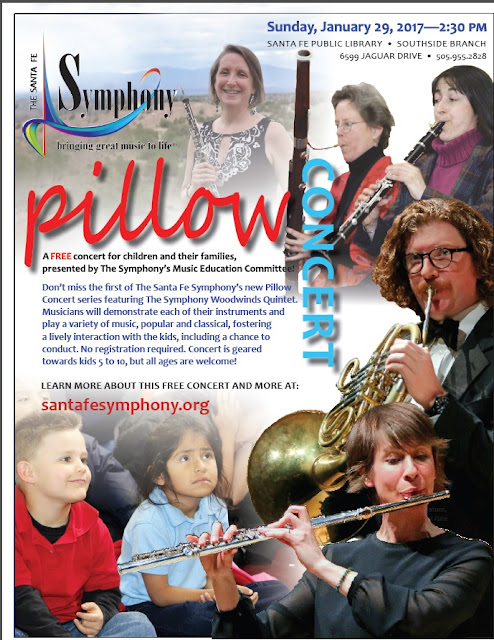 Feathered friend at the Main Library


We have a visitor in the Main branch! We have named him Bert and are trying to figure out how to get him back to his natural habitat (i.e., outside). Some of us think he should be fed, given a bed, and dubbed a library mascot and/or staff person, since it's cold out there! Others (that is, everyone but me) think he should be free and get to huddle with his fellow birdies on the Plaza for warmth.

Either way, the story will have a happy ending as it involves lots of crackers and a free bird.

Update: HAPPY DENOUEMENT: Not five minutes ago our Bert the Bird decided that although he loves libraries and librarians, it was time to move on. Bert came down from the atrium and headed out the front door into his next adventure, too quick for me to get any photos. I already miss him! 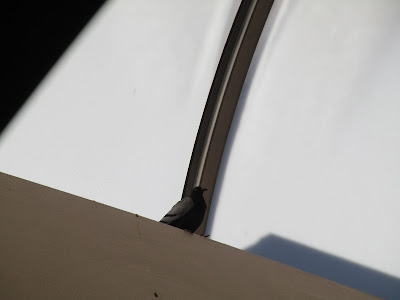 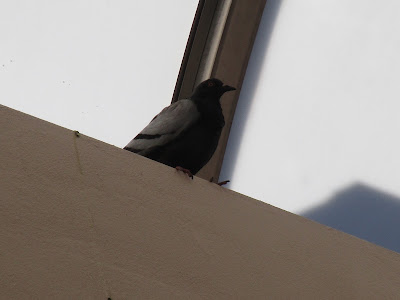 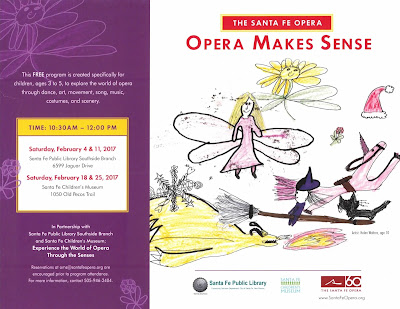 An evening with David Morrell, a fundraiser for the Friends of the Santa Fe Public Library, Thursday, February 9th 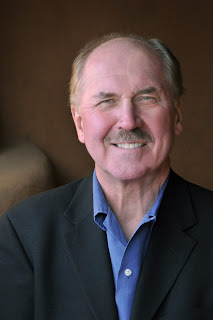 Join the Friends for a fundraising party celebrating David Morrell, the critically acclaimed author of First Blood, the novel introducing Rambo, a returning Vietnam veteran who brings the war back home to the United States. Morrell holds a PhD in American literature from Penn State and was a professor in the English department at the University of Iowa. His numerous New York Times bestsellers include the classic spy novel, The Brotherhood of the Rose (the basis for a television mini-series). An Edgar and Anthony finalist, a Nero and Macavity winner, Morrell is a recipient of three Bram Stoker awards from the Horror Writers Association and was honored with the prestigious Thriller Master award from the International Thriller Writers organization.

Morrell’s latest project is an historical thriller trilogy featuring Thomas De Quincey, who wrote a scandalous 1821 bestseller, Confessions of an English Opium-Eater, an autobiographic account of his addiction to laudanum (opium mixed with alcohol) and its effect on his life. De Quincey was fifty years ahead of Freud in formulating theories about nightmares and the subconscious, and an expert in murder, particularly the Ratcliffe Highway mass murders of 1811. Those murders were so sensational they literally paralyzed England. Their effect wasn’t equaled until the Jack the Ripper slayings at the end of the century. De Quincey wrote the first-true crime essay about the Ratcliffe Highway murders, “On Considering Murder as One of the Fine Arts,” the inspiration for the title of the first book in Morrell’s trilogy, Murder as a Fine Art. Set in 1850s London, De Quincey lives with his irrepressible daughter Emily, assisting Scotland Yard to investigate a series of murders.